What after an animation degree?

List of Animation Related Careers
Published on Monday, July 15, 2013
This is a good time to make a career in the animation industry. According to a FICCI – KPMG 2013 report, the demand for good quality Indian animation and visual effects (VFX) work is growing in countries abroad. Animation is a new media sector that has posted strong growth in… More >>>
Animator
Published on Sunday, July 14, 2013
To a great extent, the popularity of animated movies, computer games, Web and mobile applications can be credited to the creativity and visual appeal lent to them by its animator. Animation as a career option is suited for those inclined toward an artistic and creative profession with a mix of technology.
Game Designer
Published on Saturday, July 13, 2013
Are you a gaming enthusiast? Find out how you could become a game designer and create your own games.
Showcase your creativity and tech skills in graphic design careers
Published on Friday, July 12, 2013
Find out about educational and career opportunities for graphic designers.
Graphic Production Artist
Published on Thursday, July 11, 2013
Find out what it could take to become a graphic production artist. Details on eligibility criteria, skills and future prospects.
Visual Effects Artist
Published on Wednesday, July 10, 2013
What does it mean to be a VFX professional? The career is a demanding and creative profession.
What after an animation degree?
Published on Monday, July 01, 2013
Learn all about employment and career prospects in Animation.

AEEE 2022: Result is Going to be Released Tomorrow. 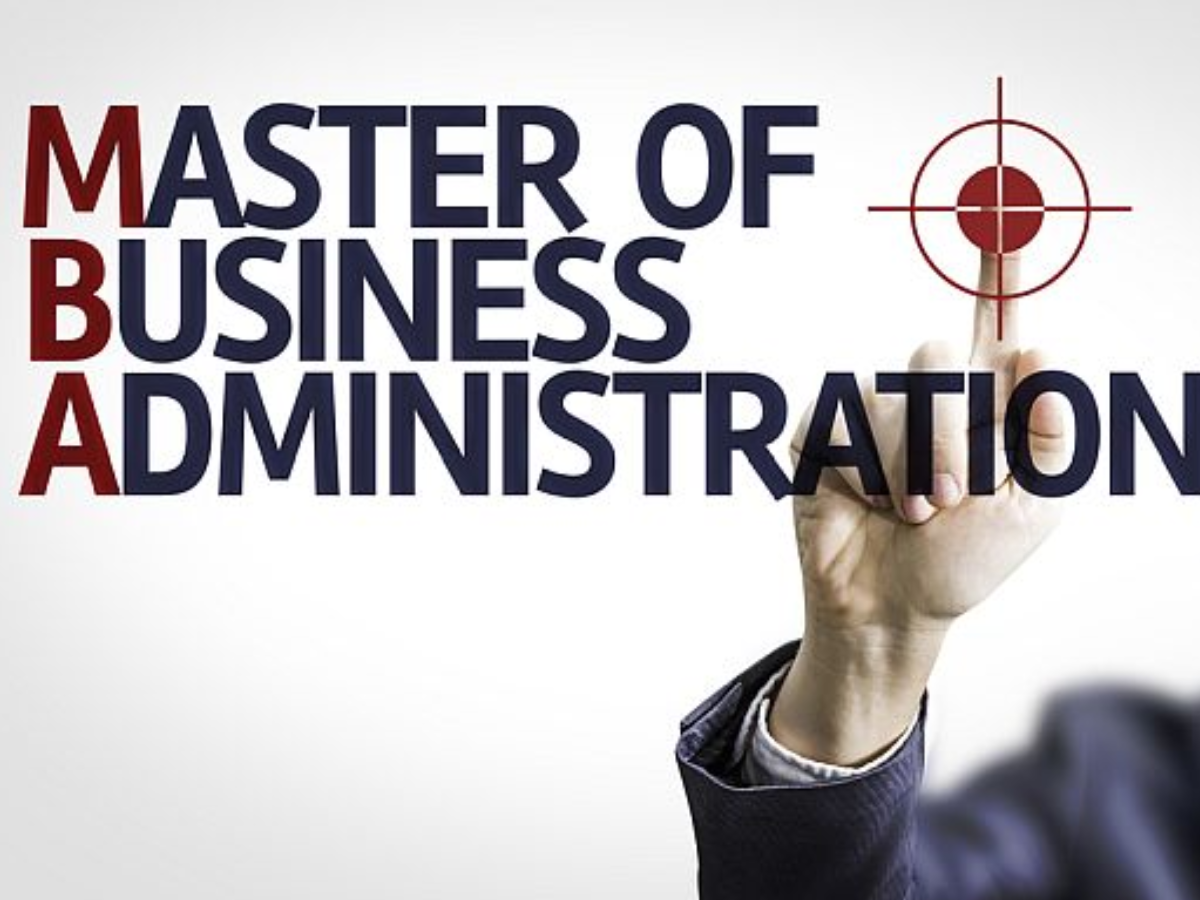 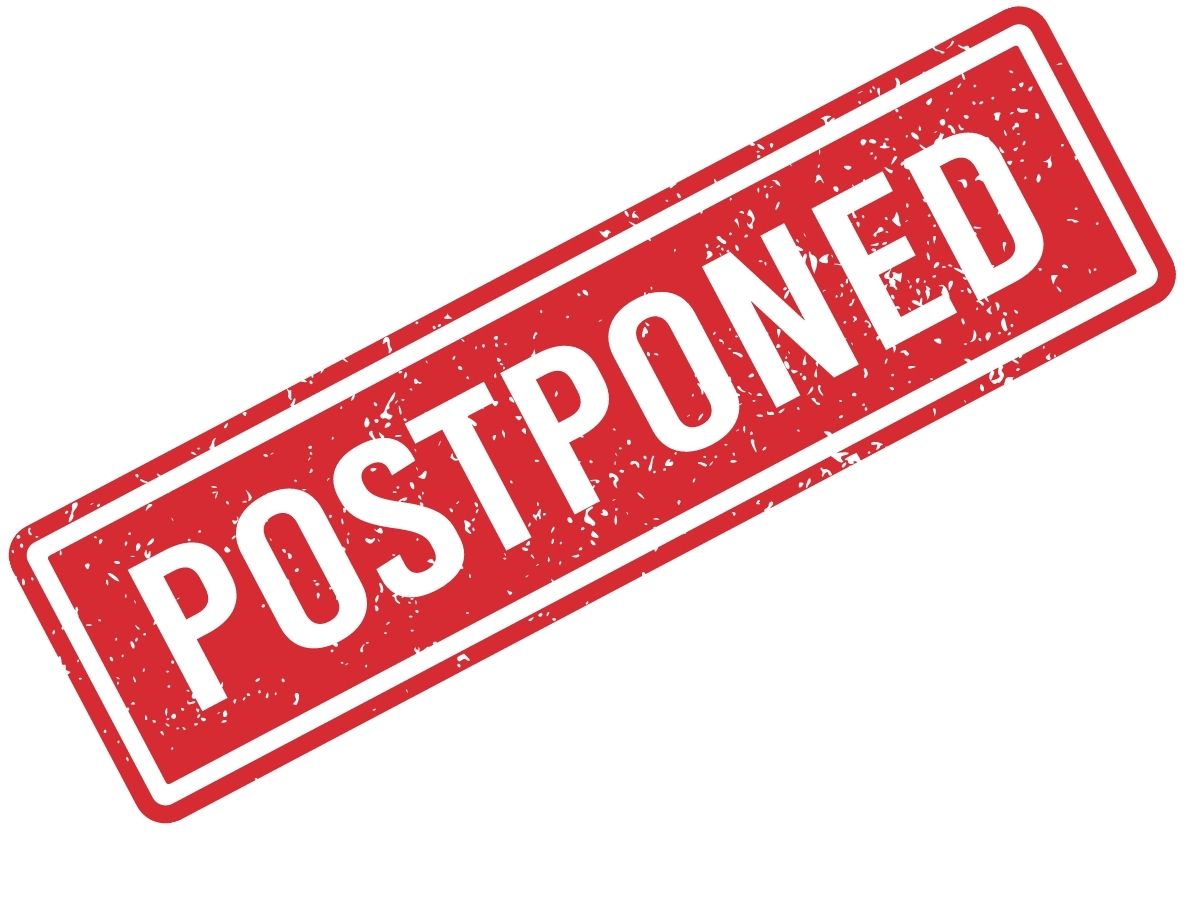 According to a survey report, Education quality, and the cost of living abroad are major worries for Indian students.