The Indian Institute of Science (IISc) was started in 1909 through the revolutionary vision of J.N. Tata. Since then, it has developed into a leading institution of research and advanced instruction. IISc is an institute of higher learning and is constantly in pursuit of excellence. It is one of the oldest and finest centres of its kind in India, and has a high repute in the academic world in particular and everywhere, in general.

Jamsetji Nusserwanji Tata (1839-1904) was an a man with great vision who in the nineteenth century was convinced with the idea that the future progress of the nation will depend on research & development in Science and Engineering. And he bestows a responsibility on this institute to perform research and development task in science and engineering and utilize the knowledge for the benefit of country and mankind.

Establishing an institute like IISc was the day night effort of Sir JN Tata. After contacting several authorities in the country he formed a provisional committee to prepare the plan for setting up of institute. On December 31, 1898 the committee presented a plan to Lord Curzon. Subsequently, Sir William Ramsay visited India for a giving hand to the task of Sir J N Tata. Further, Sir K Sheshadri Iyer, the Maharaja of Mysore gifted a land area of 372 acres for building the institute premises. Thus the original scheme of Jamsetji Tata became a tripartite venture with the association of the Government of India and the Government of Maharaja of Mysore. Subsequently, the Government of Karnataka had gifted lands during the Golden Jubilee and Platinum Jubilee of the Institute. Now institute acquires a land area of 443 acres. On 24th July 1911 the first batch of students were admitted in the Departments of General and Applied Chemistry and Electrotechnology.

With the establishment of the University Grants Commission in 1956, the Institute came under its purview as a deemed university. The Institute is making enormous contributions in the areas of research and development in the frontier areas science and engineering technologies. This is also the first Institute in the country to introduce innovative Integrated Ph. D. Programmes in Biological, Chemical and Physical Sciences for science graduates.

The Council of the Indian Institute of Science (IISc) confers Honorary Fellowship on eminent scholars and scientists and on those who have made noteworthy and lasting contributions to the cause of science and industry in India. Among the 24 recipients of this distinction are Pandit Jawaharlal Nehru, M Vishveswaraya, C V Raman, J R D Tata, Vikram S Sarabhai and C N R Rao.

Besides offering formal education the institute also offers short term programmes for engineers and scientists. The Continuing Education Programme of the institute covers a wide range of topics. Over1500 working scientists and engineers go through such courses every year.

In keeping with its aims and objects, the Institute has organised a Centre for Scientific and Industrial Consultancy through which the knowhow generated in the Institute percolates to industries via industry-sponsored projects.

The Jawaharlal Nehru Centre for Advanced Scientific Research with organic links with the Institute has been functioning on Campus and also on Jakkur.

The Indian Institute of Science (IISc) Bangalore strives to contribute to the scientific, academic and technological goals of our country. 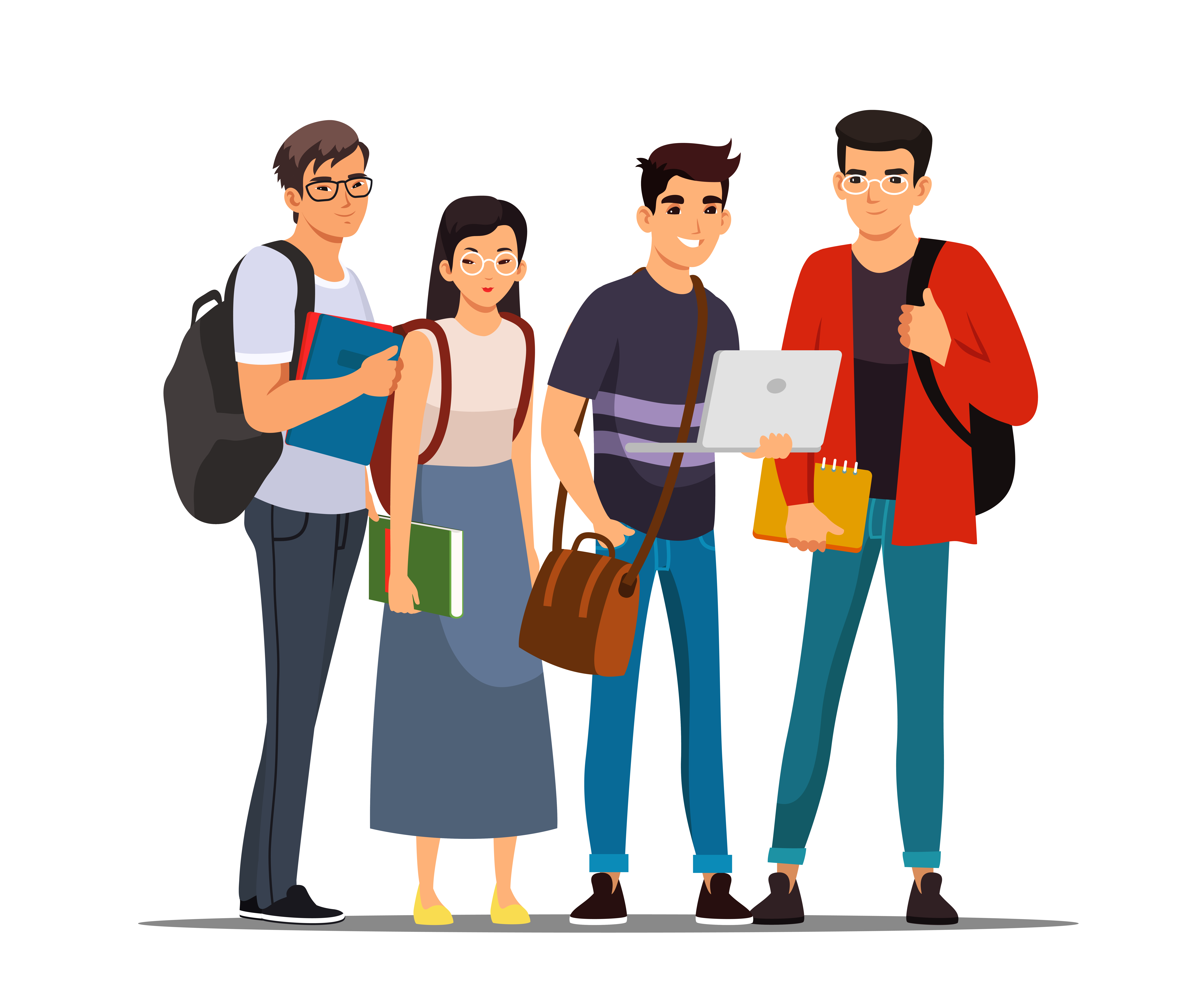 The University Grants Commission (UGC) – Degrees Obtained Through Distance Learning Will be Accorded the Same Status As Through Conventional Mode. 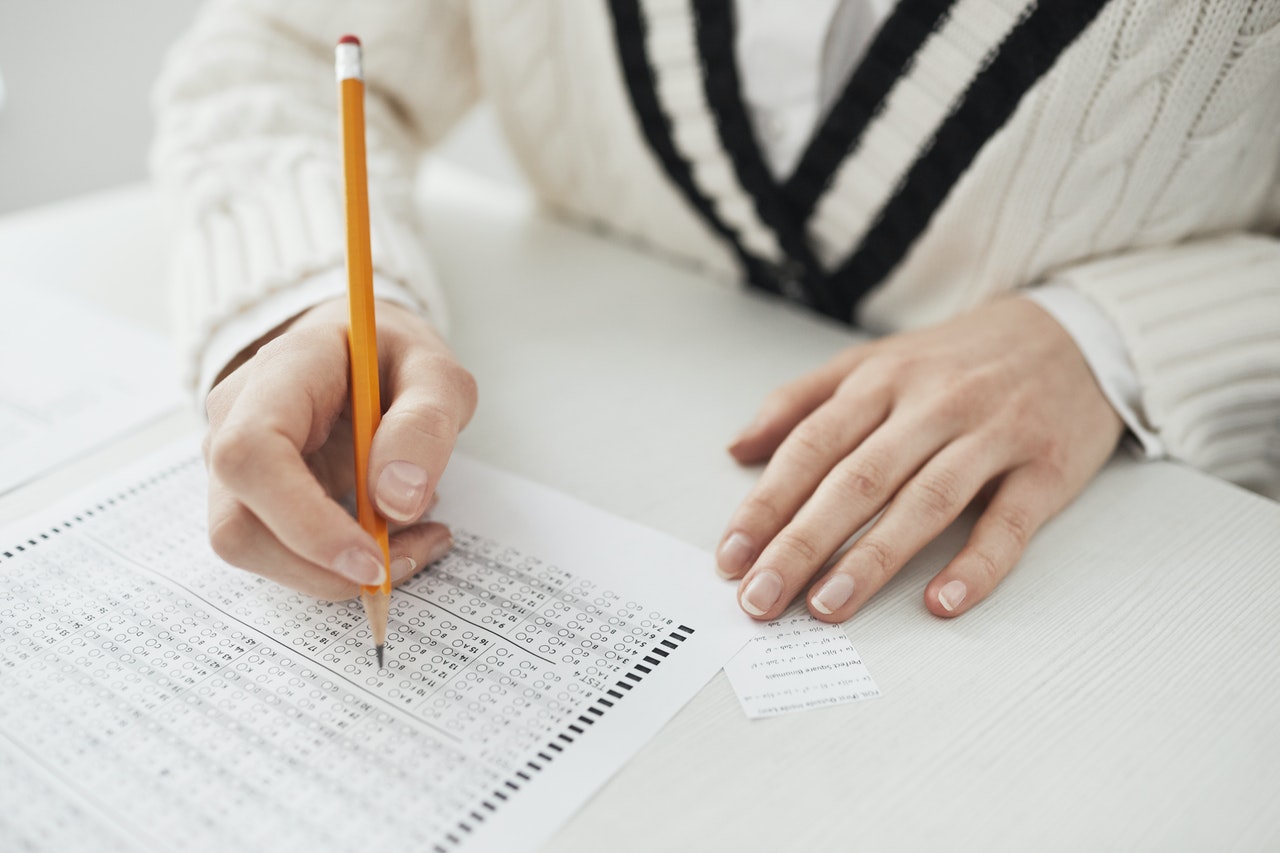 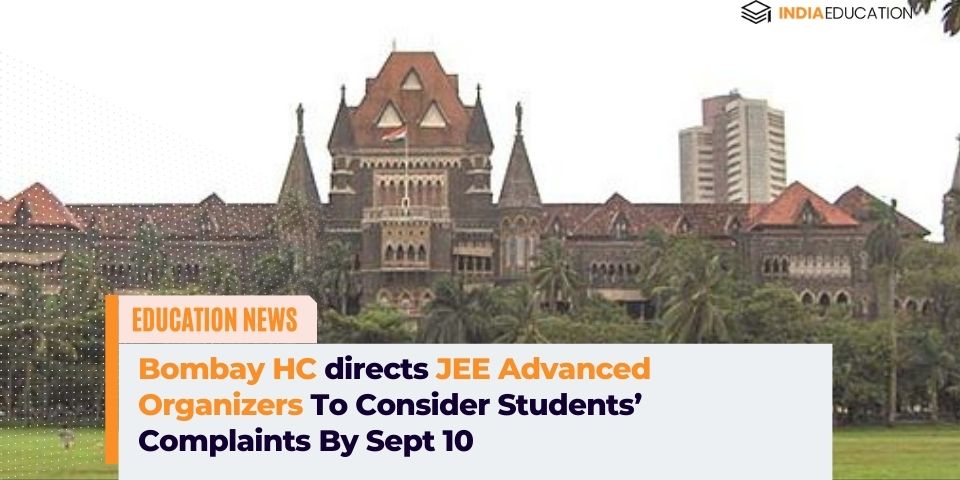 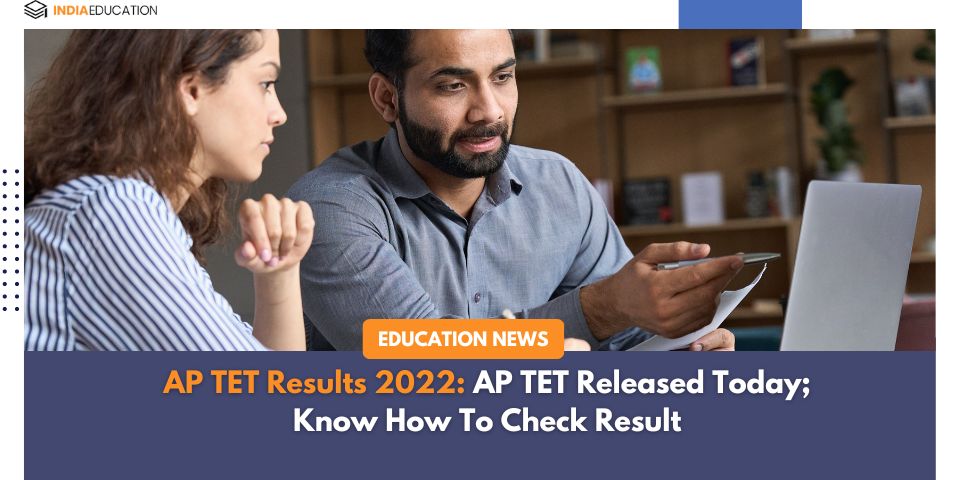 BHU – Date To Apply For Undergraduate Courses , Check the Details Here If you’re interested in taking admission to