The accounts of the council are audited by the representatives of the Principal Director of Audit, Economic and Service Ministries, Government of India every year according to the provisions of section 62 of VCI Act. The council presents the audited accounts before the Central government along with an Audit Certificate and an Annual Report of the Council. All the documents are then laid on the table of both the houses of Parliament. 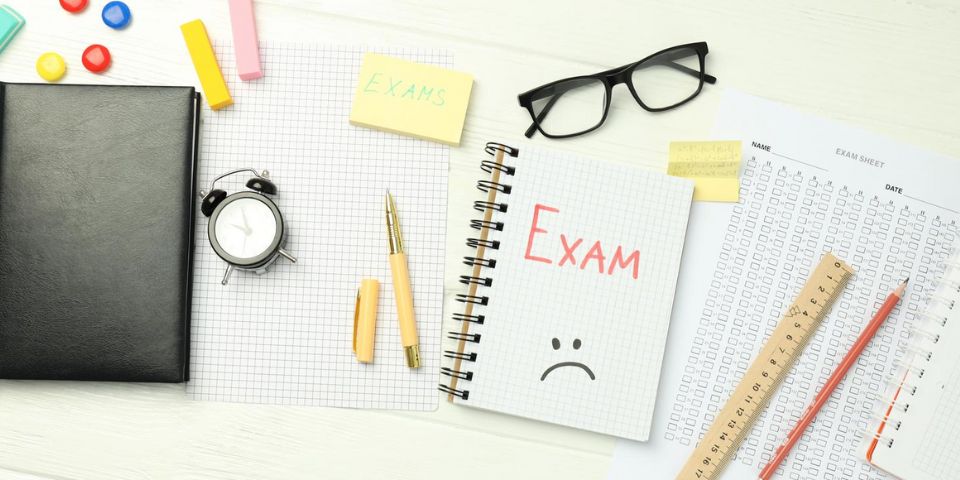 A teacher can’t afford retirement because she owes $155,000 in student loans. says, “I’ll die with that debt.”