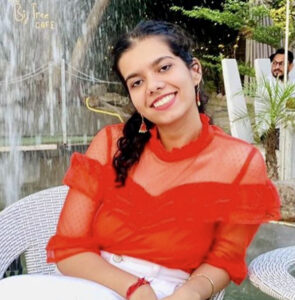 GATE syllabus 2023: This post gives you the syllabus of Engineering Mathematics (XE-A) for GATE 2023. The subject is offered by the official gate organizing institute IIT Kanpur. The syllabus is released by the institute to provide you with all the details that you need to succeed in the examination. Make sure to study this syllabus thoroughly so that you are well-prepared for the examination. 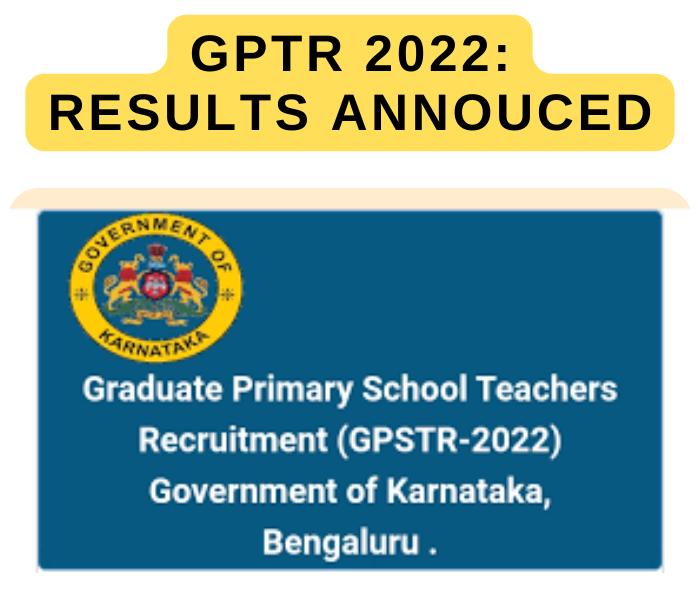 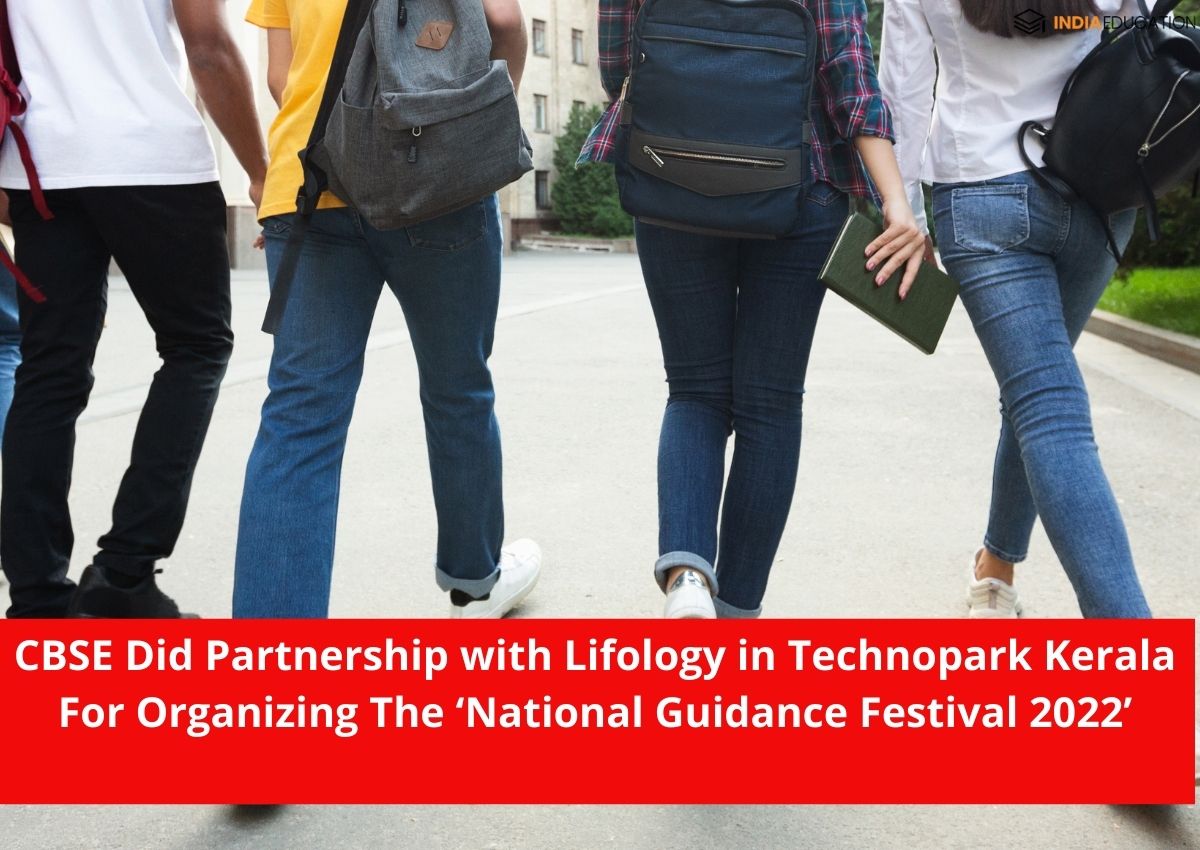 Over 8000 students are affected by the cancellation of CUET 2022 exams at 13 exam centres.