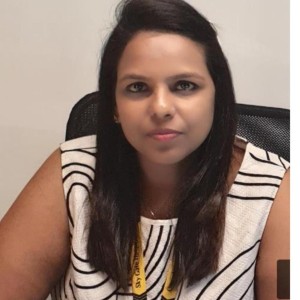 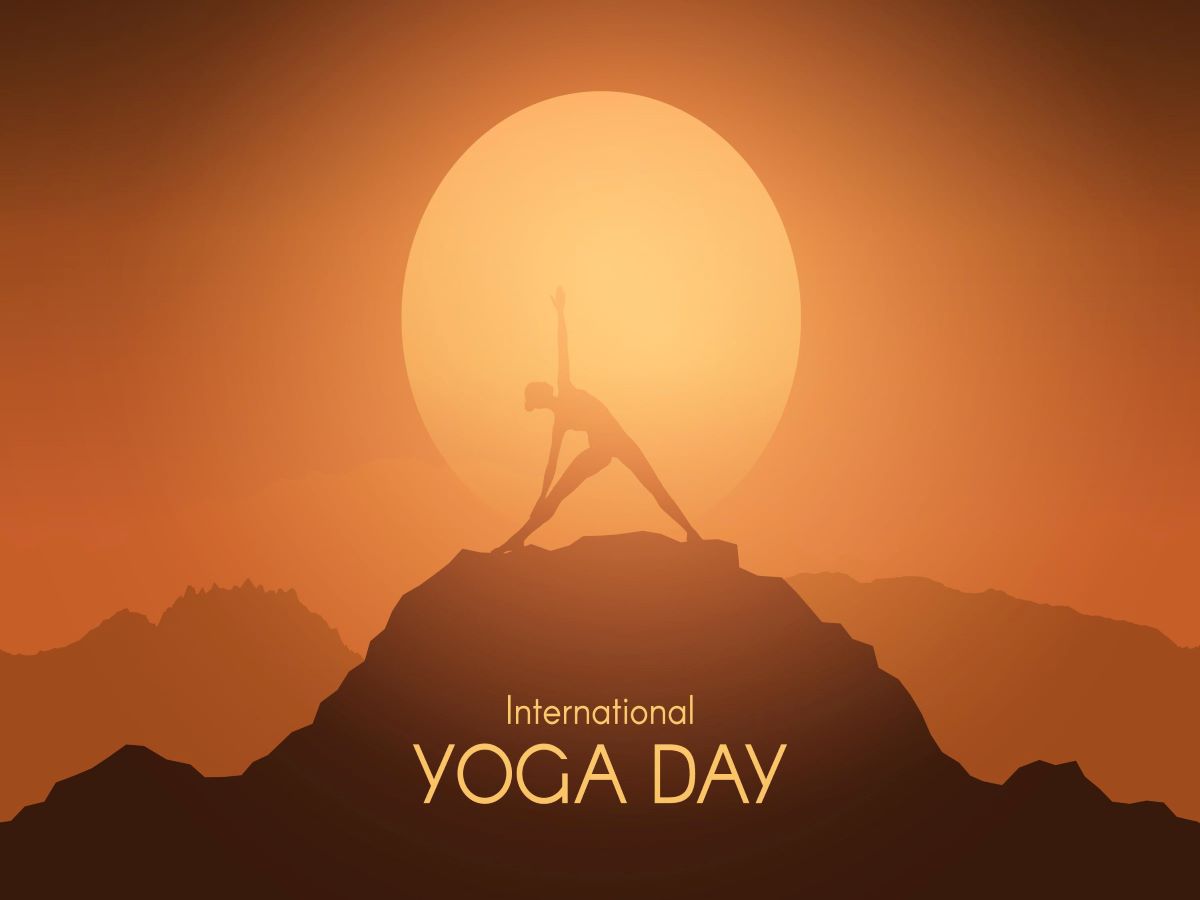 The government of India has stated that this time, internal yoga day should be celebrated in a planned manner. The Prime Minister (Modi) is leading the celebrations for the International Day of Yoga from Mysuru, Karnataka. The Yoga events are attended by around 15,000 individuals. The Prime Minister, along with yoga guru Ramakrishna Paramahammed, is heading the celebrations at the Mysore Palace grounds.

On the occasion of the International Day of Yoga, Prime Minister Narendra Modi is taking part in a mass yoga program at Mysore Palace Ground. In 45 minutes, 19 ‘asanas’ will be demonstrated. The ceremony will also be attended by Union Minister for Ayush Sarbananda Sonowal and Karnataka Chief Minister Basavaraj Bommai. Around 15,000 people are expected to attend, including 1,200 schoolchildren.

PM Narendra Modi introduced the idea of an International Day of Yoga in an address to the United Nations General Assembly in 2014. The longest day of the year, June 21, was chosen as the date to commemorate Yoga Day.

Yoga sessions have been organized by the BJP in 75,000 locations across the country. JP Nadda, the BJP’s president, is in Noida for a yoga session. Kiren Rijiju, India’s law minister, is hosting yoga day festivities at Dong, Arunachal Pradesh, India’s easternmost village. The settlement is near the intersection of India’s, China’s, and Myanmar’s borders.

While Home Minister Amit Shah is in Nashik, Maharashtra, participating in a yoga session at the famous Jyotirlinga Trimbakeshwar temple complex, Defense Minister Rajnath Singh is in Coimbatore.

On Yoga Day, there is no ticket charge for the Taj Mahal or Agar Fort. On the occasion of the International Day of Yoga on June 21, the Archaeological Survey of India (ASI) would not charge any entry fees to the Taj Mahal, Agra Fort, or other monuments, an official said on Tuesday 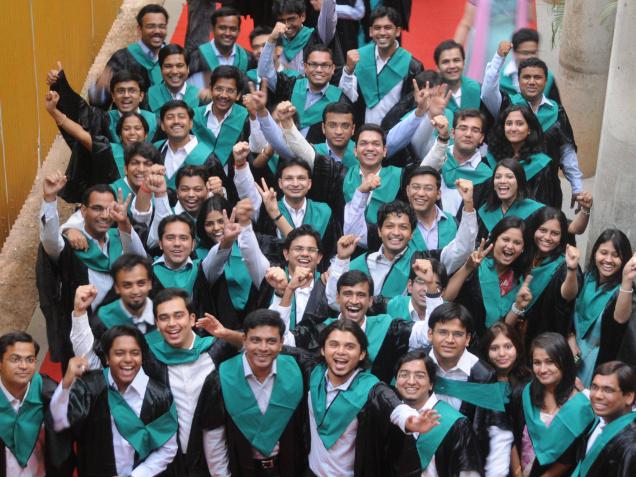 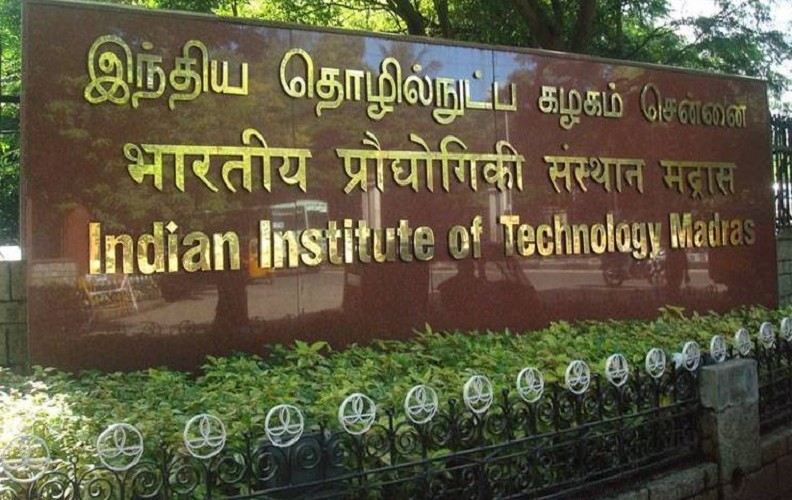 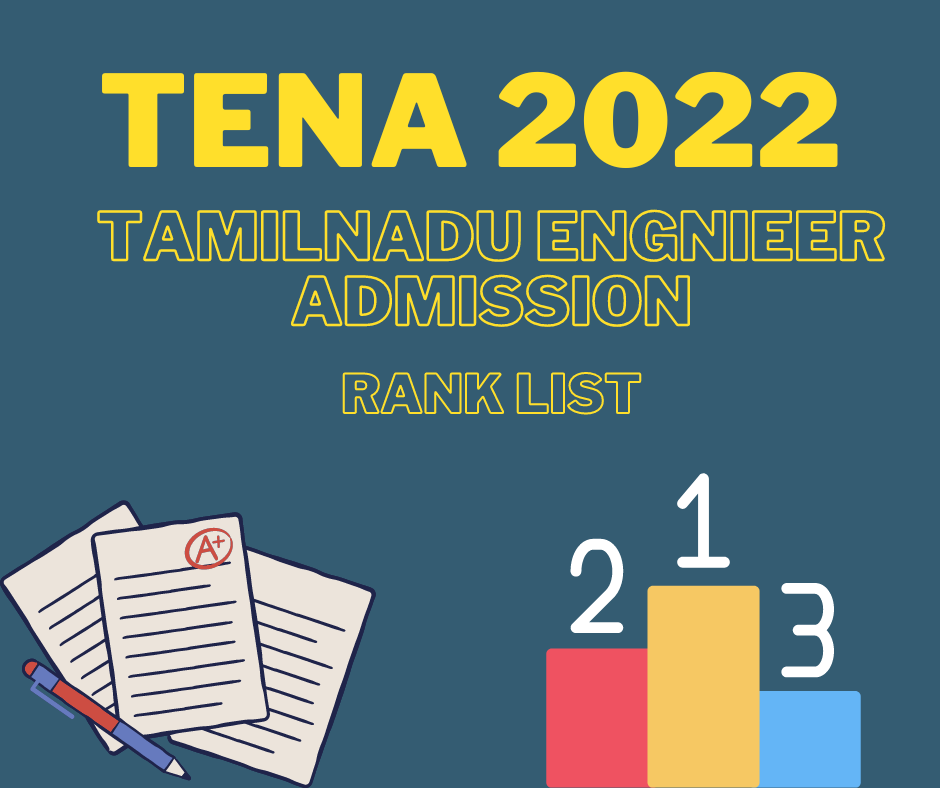 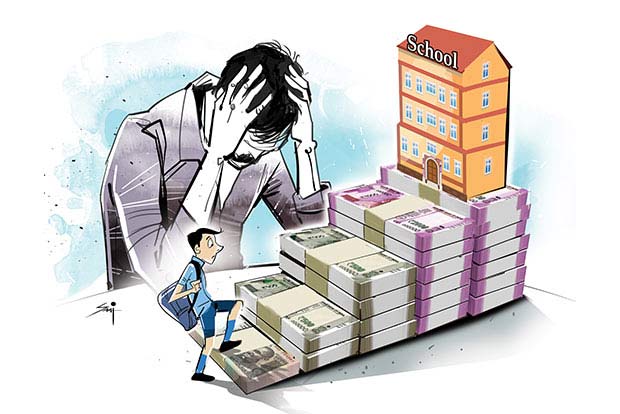 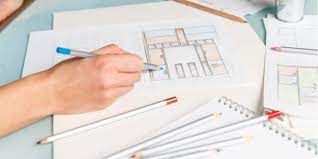