Good News For Students Considering To Pursue Masters In UK 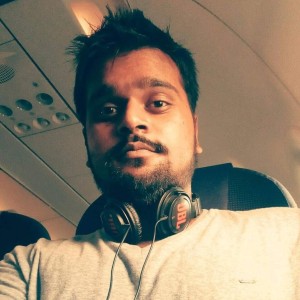 A Memorandum of Understanding (MoU) has been struck between India and the UK to recognize each other’s educational credentials, including A-levels (Class 12), bachelor’s degrees, and master’s degrees. This action is likely to attract more Indian students to apply to UK universities in the future and address the long-standing “equivalence” issue for one-year master’s degrees.

Indian students would be permitted to use all of their credentials while applying for a government position if they have a recognized degree. According to Piyush Bhartiya, co-founder of the ed-tech portal Admit Card, the government’s recognition of UK degrees is also beneficial for undergraduate students who wish to pursue their master’s degree in India because India would completely recognize the credits acquired in the UK.

However, the new MoU does not apply to professional degrees in law, medicine, nursing, pharmacy, engineering, or architecture.

The Secretary of State for Education James Cleverly stated that this agreement “builds on our UK-India collaboration and removes barriers so even more of the best and brightest students from India can study in the UK.”

The new MoU is seen by the UK government as a huge boost for the country’s educational system in the post-Brexit period.

The action is anticipated to draw more international students, notably those from India, according to its communiqué. According to a statement by the UK government, “the value to the UK of hosting non-EU students is assessed by business to be around 109,000 pound per individual.” 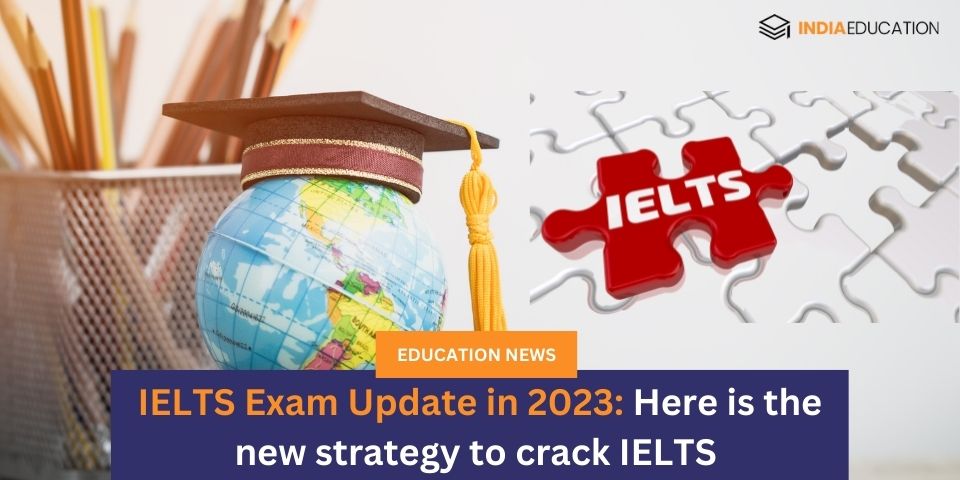 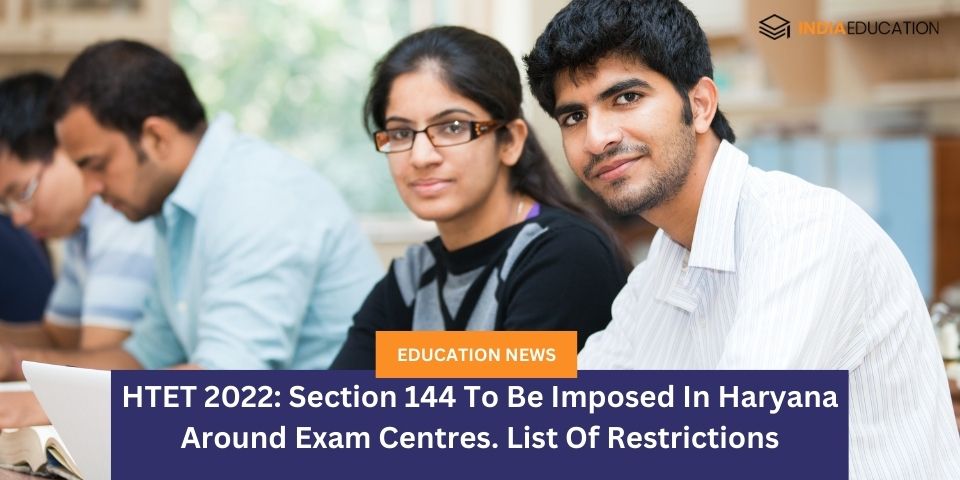