Here is why adding Harry Potter to the curriculum is the best decision CISCE ever made! 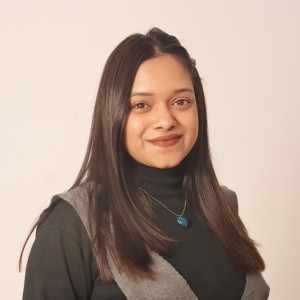 In recent news, CICSE has made some major changes to the school curriculum of primary and middle school students and it is different. The board announced that they would be including worldwide best seller and the best book of all time, the Harry Potter series in their school curriculum! Not only this, the board has introduced various other books and comics including Tintin, excerpts from Agatha Christie novels and The Hobbit, a J.R.R. Tolkein product. Also the younger primary kids will have illustrations from the Noddy series! Gone are the days when kids used to read novels and comic books below their desks in the Science class. No school student was ever interested in attending schools and no pass outs were jealous as they are now. Could their life at school get any better?

But of all these books, you have to admit Harry Potter was and still is our favourite. People have married and have had kids ever since the book was released back in 1997. It was an instant hit and made a connection with children and adults like no other. So much so, that it still has an active website with back stories about almost all the characters of the series which are not mentioned in any of the books. It also has extended versions of books and plays including the recently released Fantastic Beats and Where to Find Them. Go to any city in the world there is a 90% chance you will find a Potterhead (As we, the fans of Harry Potter like to call ourselves)

As the crowds welcome this change in the curriculum, we took this opportunity to list down the reasons why HP is your go to book to make sure your children grow positively and remind us why it fails to bore us after all this time.

1. It grows with the reader, literally

The plot of the series is based on an orphan kid named Harry who in his 13th year discovers that he is a wizard. In the course of all the years he attends at Hogwarts, school for the magically gifted, we find the characters with Harry himself and his friends grow with us. J.K. Rowling did a brilliant job of getting deep into the minds of children and making sure the portrayal of all the phases of a kid is just perfect. From school to sports, friendships to relationships and the change from a child to a typical adolescent has been aptly depicted which makes the reader relate to the book even more.

The Harry Potter series sure is a story about the boy who lived, but it majorly revolves around the trio of Harry, Ron and Hermione. The three best friends laugh, plan and have adventures together. The story is a beautiful depiction of what true friendship is, of how friends stay with each other no matter what. It also covers the not so good part in friendship by showing situations where friends have been jealous of each other (Ron at times being jealous of Harry’s unwanted fame, money and all the special treatment he gets), they have been angry with each other (Harry with Ron and Hermione when he feels his friends don’t and will never understand what he is going through). But the best part is, the book also shows perfectly the love all the three have that never lets them be apart for long and that when the time comes, they will stand beside each other.

Not only this, interestingly the book also shows different levels of friendships that people can have. Like that of Harry with Neville and Dean, with Fred and George, the  know-you friendship all three had with Katie and many others, the deep friendship that has no age bars, the one with Hagrid and so much more.

One has to agree, the imagination level of the book is such that none of the books released after Harry Potter has been as captivating. The way JKR has described every creature, architecture, character even the concept is so magical that the reader automatically ends up imagining what it would have been like. Studies have shown that people who have read Harry Potter in their childhood are creative and imaginative in whatever they do. It is interesting because it opens your mind and its mindset about the number of opportunities outside. You have to agree when I say the Harry Potter movie series was not all that we imagined but there were parts where we exclaimed, “This is exactly how I imagined it!”. That is the power of this series, It unknowingly connects the imagination of so many people.

I grew up reading Harry Potter books but realised this years later. Most of the habits and virtues we all developed were because of the series. It has so many life lessons disguised that help us subconsciously realise what is right and what is wrong. To list down a few,
– The series has characters like Ron who is not from a well off family whereas on the other hand Draco hails from a filthy rich family. It shows how children from different backgrounds in real life too study in the same schools and are given the same opportunities. Not only this, the book shows the intolerance of some “Pure Blood” (People whose both parents are magically gifted) wizards towards “Half-Bloods” (People who have one wizard and one muggle parent) and how it is a constant battle of survival and identity. This and what we face in the real world. Ring any bells?

–  The book has strong female characters like Prof. McGonagall, Molly Weasley and yes Dolores Umbridge too, who are shown equal to men, teaching us the life lesson of gender equality.

– It has various examples of negative characters that in fact turned out to be good like Sirius, who turned out to be innocent in the end of the third book, Harry Potter and the Prizoner of Azkaban and the truth about Prof. Snape, being the biggest revelation of all. It has a very important lesson of not judging people and books by their covers.

JKR shares a valuable life skill in her books. She has depicted the love between a mother and her son, between friends, between two people and between brother and sister so well that you end up realising that you have so much love to give. It teaches us to sacrifice our needs for others. The series also shares with us the pain of the loss of a loved one (Sirius, Dumbledore, Lupin, Fred and so many..) but it also teaches us how to tackle it,  move on while keeping the memories intact.

The plot of the Harry Potter is so brilliant that it connects dots far off between part one and part seven. For example, the part in the first book where Prof. Trelawney predicts Harry’s birth date to be mid-winter, which is wrong obviously because he was actually born at the end of July. Everyone, including Hermione laughed off at the professor mocking her skills. Prof. Trelawney’s skills were in fact not so wrong when later it was revealed that a part of Voldermort lived in Harry (which made us go “Whaaa?”). But if Harry wasn’t born in Mid winter, guess who was? Yes, Voldermort (that made us go “Oooooo”). It is parts, bits and pieces like this that kept us going, to know more about the history and the mystery behind Harry Potter characters. JKR has done a marvellous job of storytelling by revealing parts of the actual story in every book while still leaving the readers content and hopeful at the end of each one. 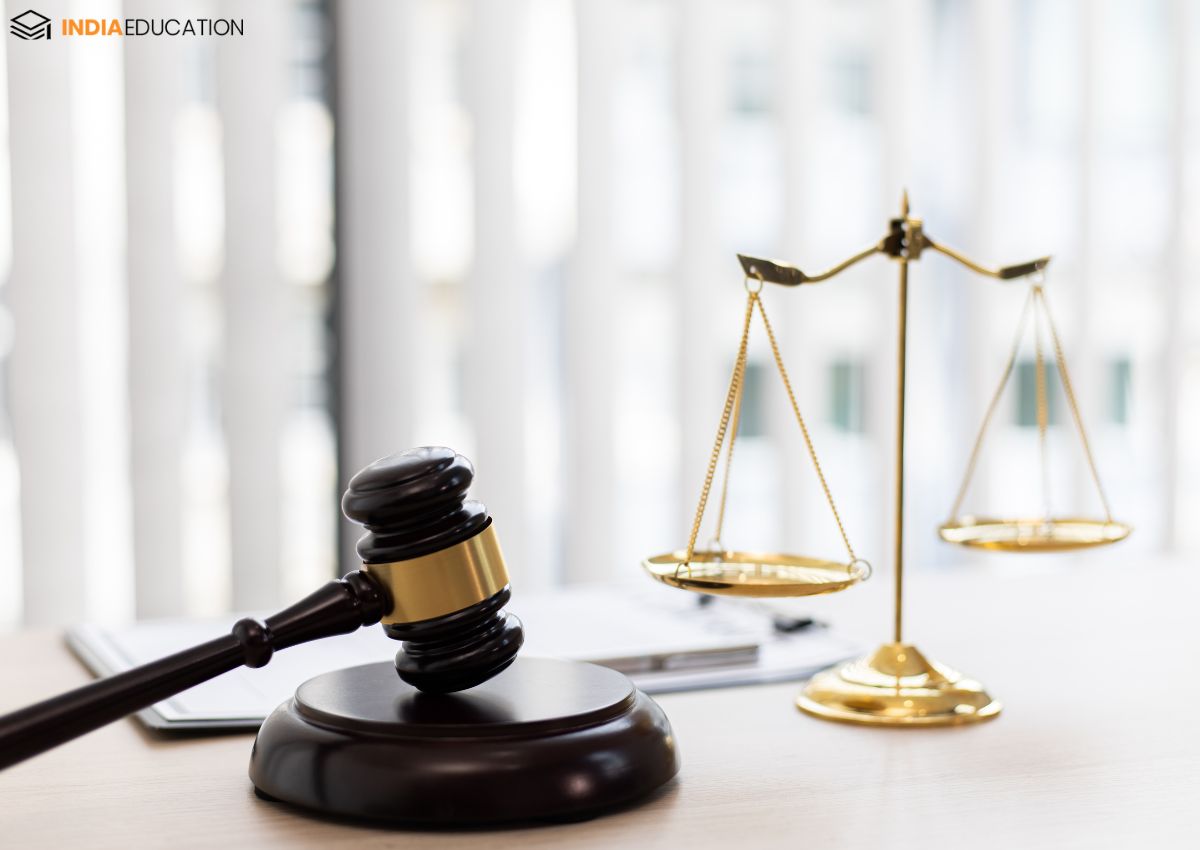 Teachers and researchers protest to get robust funding for scientific research 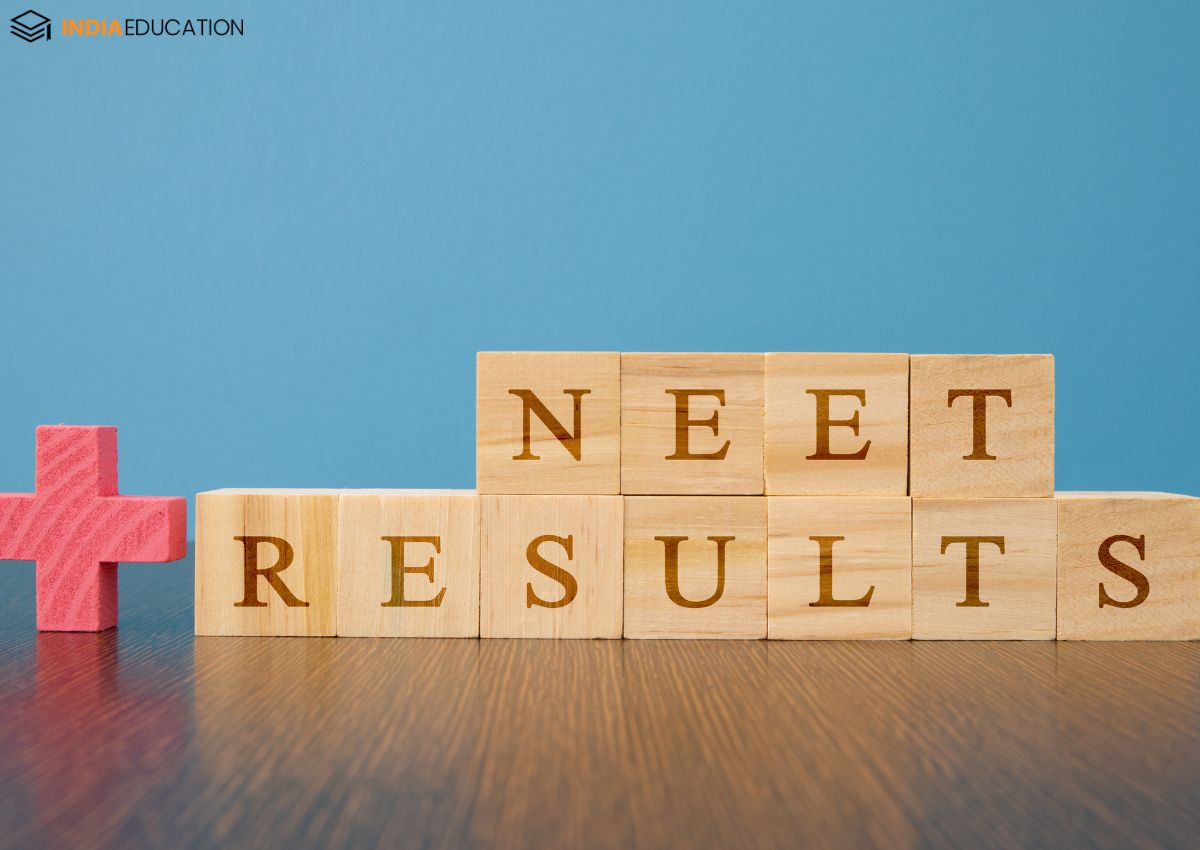 After AAP Judgement , Goa CM Hits Back, Says Their Suggestion Is Not Required To Run Schools Goa Chief Minister

Kerala To Have a Separate Chancellor For Each University? The Gov’t Appointed Panel Advised A panel of experts from the