Computer scientists focus on both the theory of computing and the practical uses, for example, scientific simulations, databases and computer graphics. Computer research scientists work to meet the technological needs of business, science, medicine and many other industries. Computer science also examines human interaction with machines in order to create user-friendly, accessible devices.

Computer scientists work in different fields, including networking, information security and software development. Network architects plan the systems that allow a company’s workers to communicate with each other and the outside world. Security specialists make sure that an organization’s data and networks remain safe from intrusion. Software developers design programs such as mobile applications for cell phones and operating systems that run digital devices. Knowledge of computer science also comes into play in other roles, for example, robotics research or the design of multimedia content. 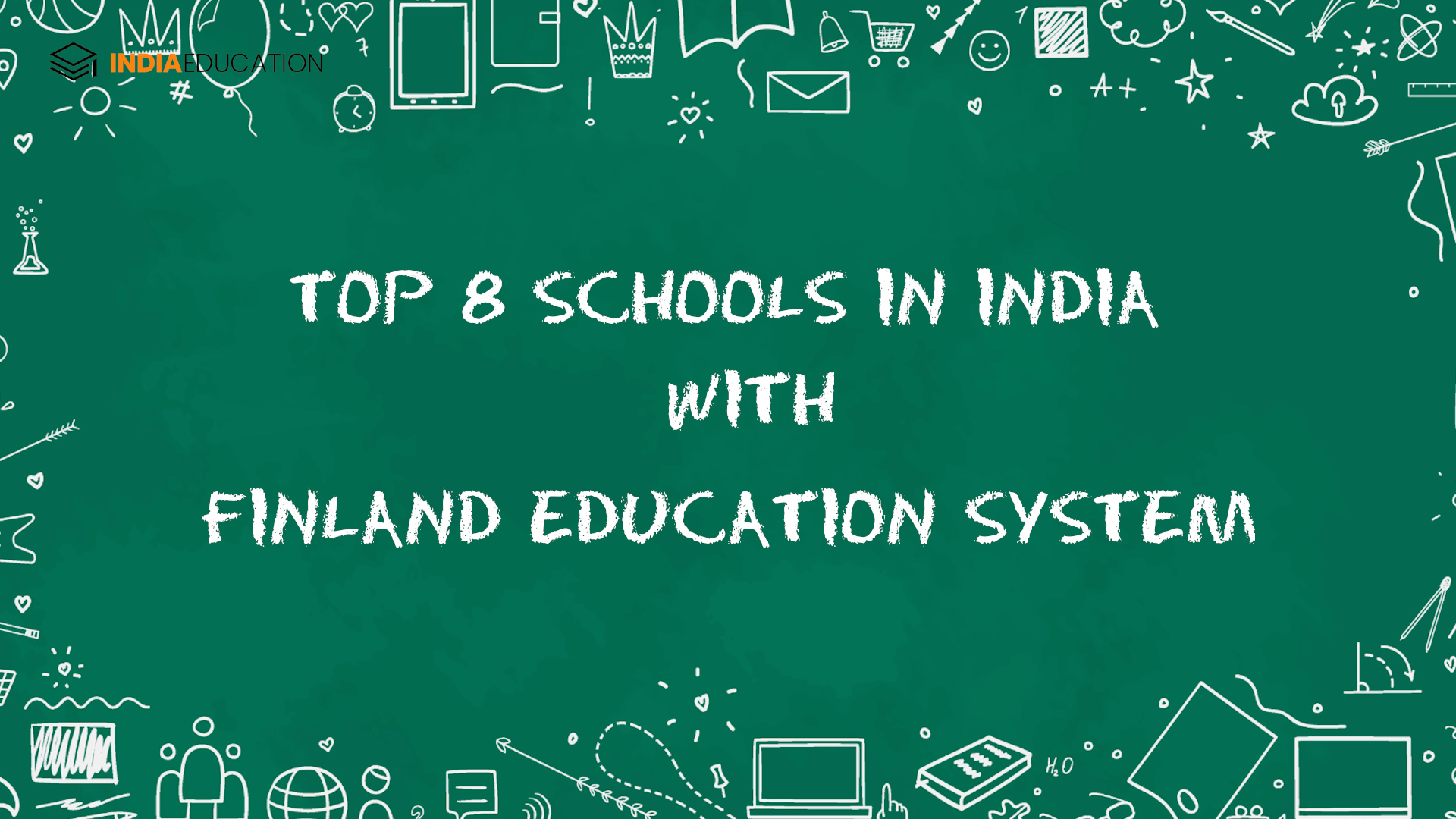 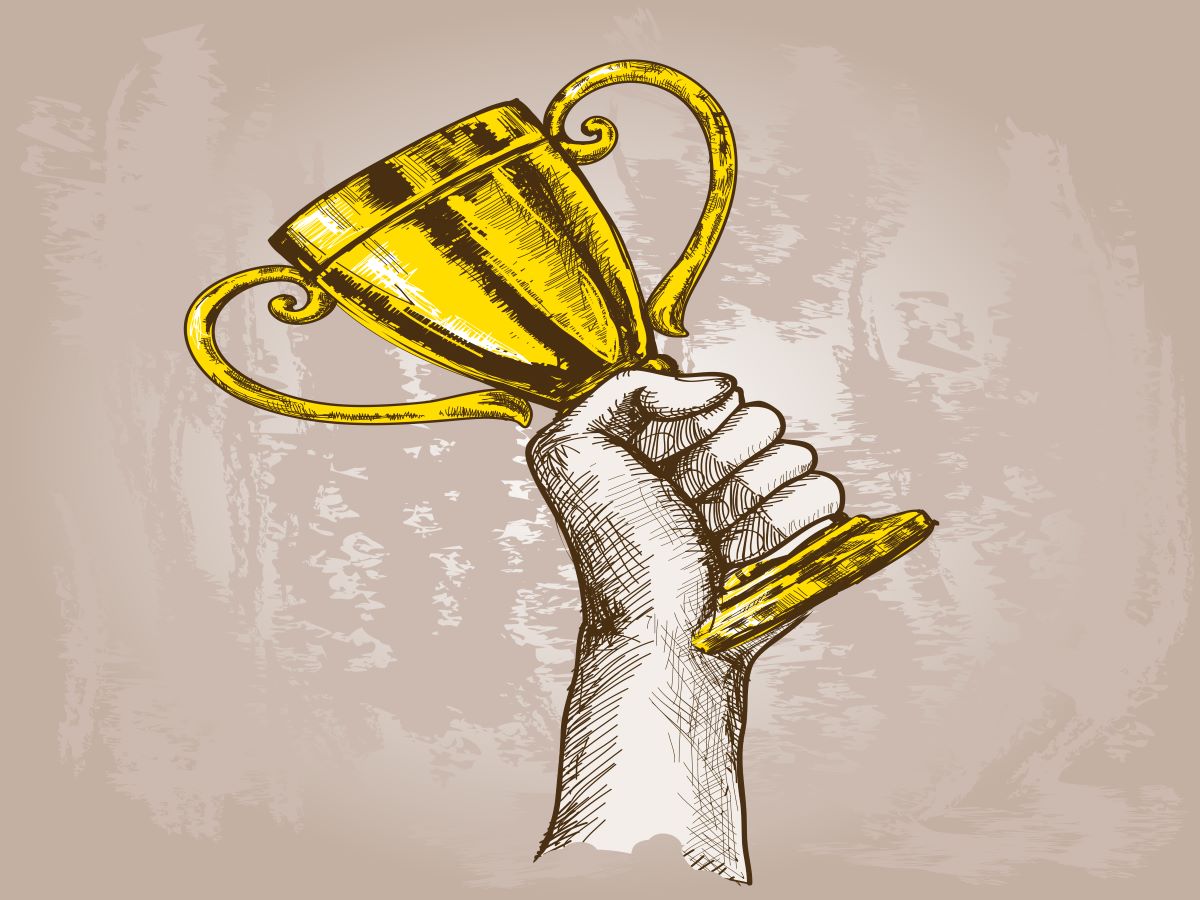 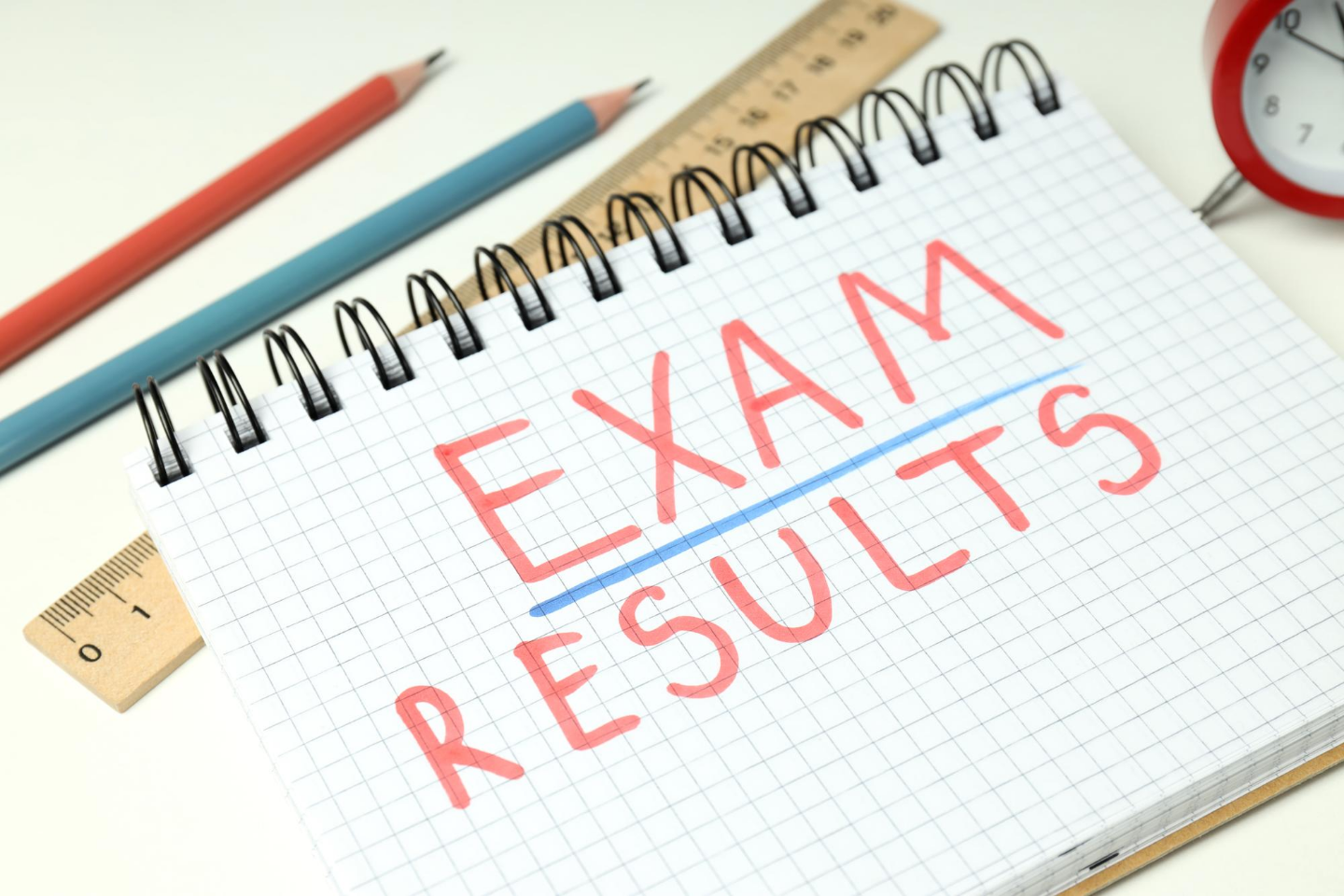